Johnson County released 5-year budget projections for the county, and the county is projecting annual property tax increases that are more than double the rate of inflation. The forecast assumes no change in the mill rate; all property tax increase comes from changes in property valuations and the increases apply only for county operations.  Cities, schools and other taxing jurisdictions aren’t included in the projection. 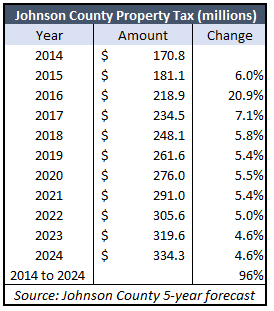 The county noted that “revenues are estimated using a conservative approach to avoid budget shortfalls.” 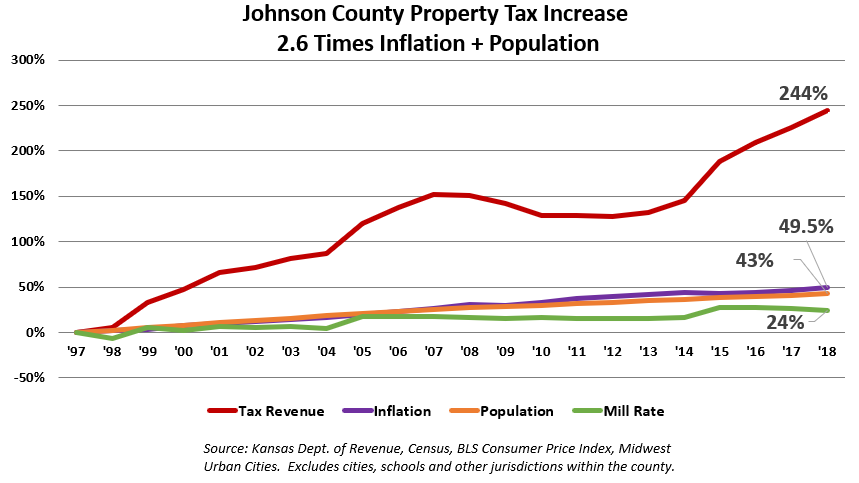 JoCo in, Wyandotte out of shortened CDC quarantine guidelines

KSHSAA board members who voted for, against spectators disclosed