There were about 135,000 students reading and writing below grade level in Kansas in 2019, with about 17,000 of them in Johnson County.[i]  But superintendents will not say how long it will take them to get all Kansas students to grade level.  Their silence – likely due to the honest answer being ‘never’ – speaks volumes about the likelihood of those kids being successful in life without intervention from the state legislature.

Education officials and their attorneys told courts that lack of money was holding students back, and the courts bought the excuse.  In Gannon IV issued in March 2017, the State Supreme Court said that having a quarter of students tested below grade level, which the court used as a proxy for achieving the minimum standards, somehow proved that schools were underfunded.  Money has never been proven to cause student achievement growth, of course (see here, here, and here), but the schools made that claim and now they don’t want to be held accountable to their belief.

With funding approaching $17,000 per student this year, we asked eleven superintendents how long they think it will take to get all of their students to grade level.  Three responded but didn’t answer the question but eight others didn’t respond.

Dodge City Deputy Superintendent Dr. Scott Springston didn’t answer the question, but he at least sent a length respectful response to what he said is a fair question.

“While this response has not provided a direct response to the question posed it is a fair response as educating students is way too complex.  USD 443’s goal is to have all students at grade level in literacy and math as measured by the [state assessment test].”

“In regard to the question regarding the state assessment tables you provided and the court’s targets:

But in reality, the data is the most recent available from the Kansas Department of Education.  It isn’t in a format provided by KSDE because local districts and KSDE won’t present their data so that parents understand reality, but it is their data.

KSDE and local districts are trying to dismiss state assessment results, claiming there are different definitions than in 2015, but we resoundingly debunked that claim last week.  KSDE has provided no evidence that the State Board of Education changed definitions or cut scores for any categories.  Level 1 is still below grade level and only Levels 3 and 4 are on track for college and career, which is how we presented the data.  (Fun fact: the Supreme Court cited these definitions in 2017.)

Wichita Superintendent Alicia Thompson also declined to estimate how long it would take the district to get all students to grade level, but she did qualify student achievement as “not good enough.”  In 2019, Wichita had 48% of high school students reading and writing below grade level and just 18% on track for college and career.

Eight superintendents did not respond

The Superintendents of Andover, Blue Valley, Shawnee Mission, Gardner-Edgerton, Olathe, Spring Hill, De Soto, and Kansas City would not say how long it will take them to get all of their students to grade level.  As the data below shows, each of them has large numbers of high school students reading and writing below grade level.

Ask superintendents about their devotion to diversity and equity and they will talk your ear off.  But their unwillingness to even estimate how long it will take them to get all students to grade level is just another indication that many students won’t have a chance to be successful in life without legislative intervention.

Here is an easy way to learn where legislators stand.  Ask your Senator and Representative if they believe achievement in your district is acceptable and make them give you a yes or no answer.  Then ask those who say it is not acceptable what legislation they will introduce to give kids a fighting chance for success in life.

Don’t ask whether ‘something’ should be done.  Asking them what legislation they will vote for or introduce tells you where they really stand. 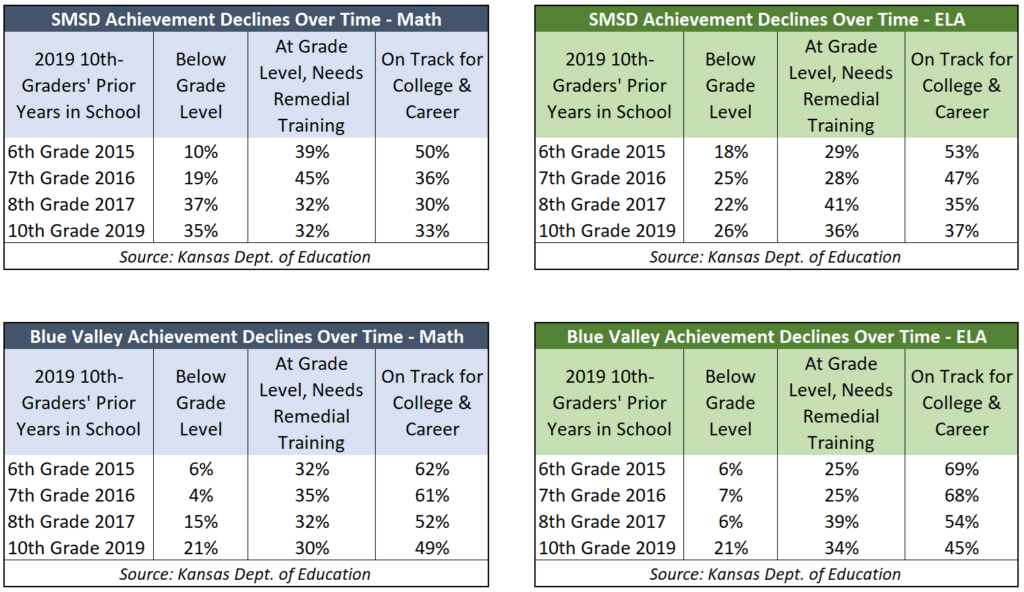 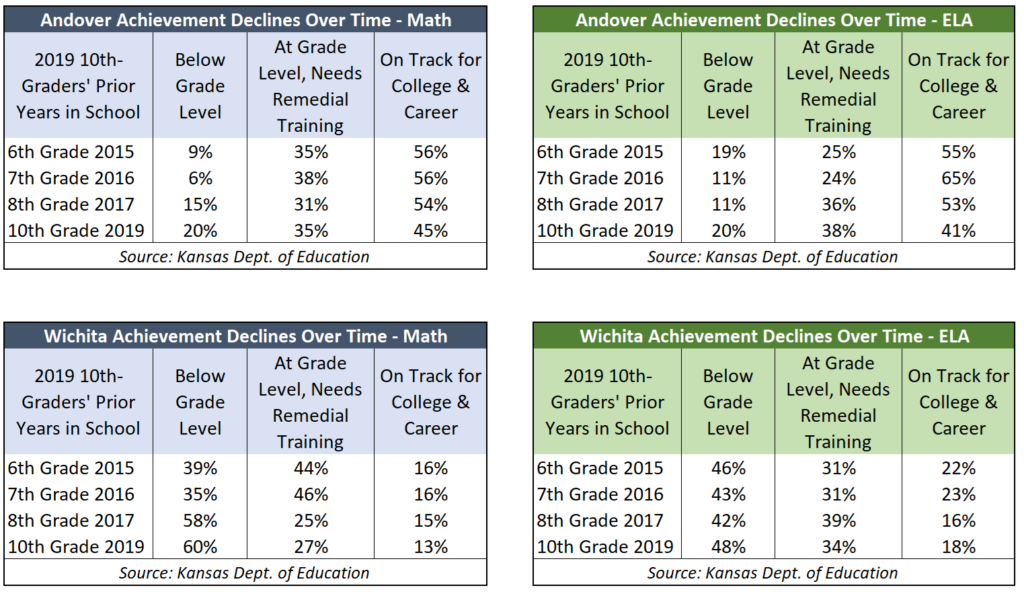 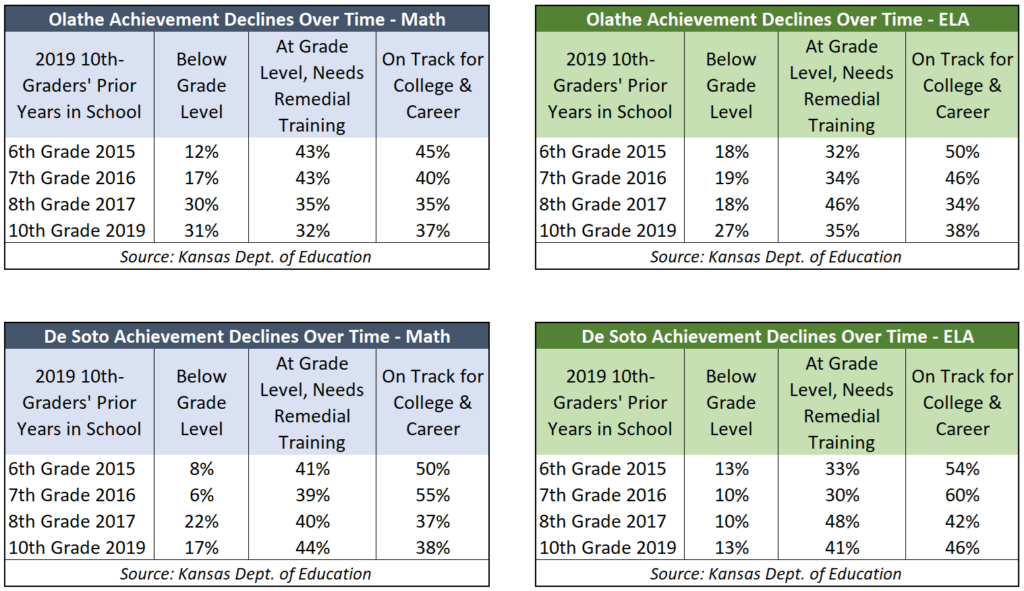 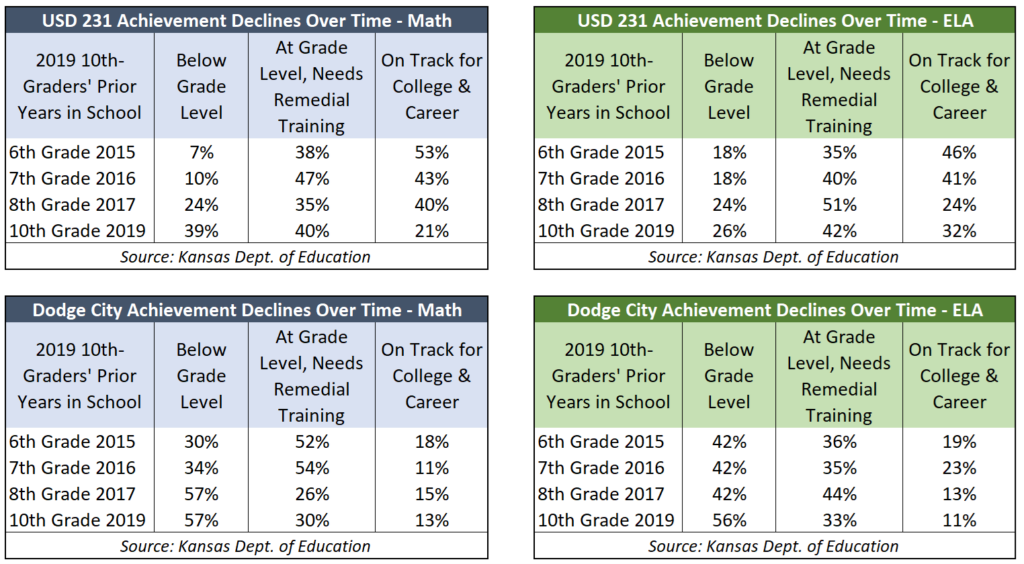 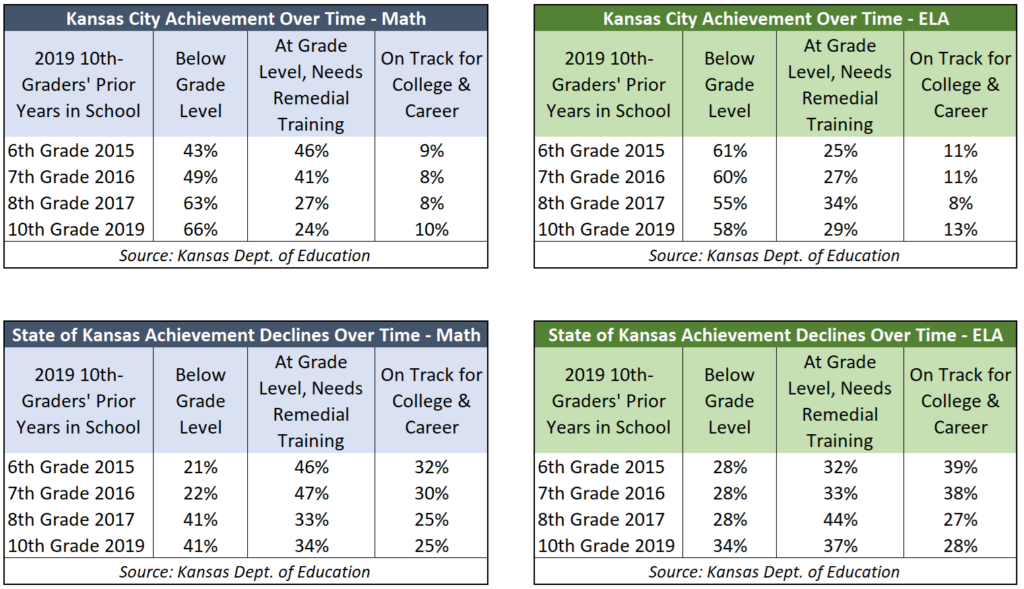 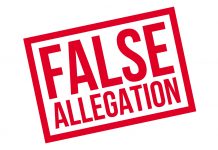