Johnson County Board of Commissioners Charter Resolution 24-88 Sec.[XV]-(2) says, “No person shall be eligible for appointment to the position of internal auditor who does not at the time of appointment meet the minimum qualifications established by the Board for the position, which shall include educational requirements and professional designation, including but not limited to certified internal auditor or certified public accountant or similar, equivalent certification.”  Despite this clear language, county officials refuse to explain why they hired an interim County Auditor who does not meet the minimum qualifications.

A resident brought the issue to the Sentinel’s attention after being put off by Deputy Director of Legal Cynthia Dunham.  Responding to a challenge of Michael Eglinski being appointed Interim County Auditor on May 13, Dunham curtly replied, “This is a personnel matter, so I cannot discuss this with you.”

But it is not a personnel issue, it is a compliance and transparency issue.

The Sentinel also asked Dunham replied, “Pursuant to Johnson County Human Resources Policies, adopted by the Board of County Commissioners, an employee serving in an interim assignment is not required to meet all qualifications for appointment to the position.”

Dunham ignored our request for documentation of Commissioners waiving qualification requirements for interim assignments.  She also declined to provide Eglinski’s qualifications to be County Auditor, which seems to indicate that he is not a “certified internal auditor or certified public accountant or similar, equivalent certification.”

Eglinski’s LinkedIn profile shows no certifications of his qualifications even though he has worked as an auditor for Johnson County and the City of Lawrence.  He was paid $101,348 last year as a Senior Auditor, according to an Open Records request submitted to Johnson County.

This is just the latest example of Johnson County officials thumbing their noses at transparency, and in one case, state law. 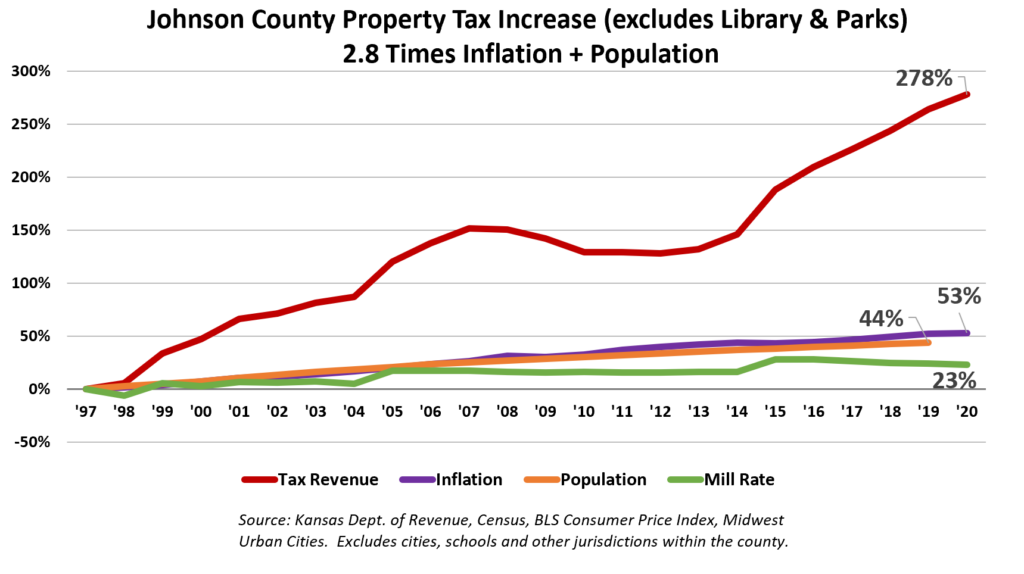 The Kansas Board of Tax Appeals says Johnson County officials are also knowingly violating state law in their appraisal method on big-box retailers, like Walmart and Target.  Rather than comply with established law, Commission Chair Ed Eilert is asking Governor Kelly to appoint new BOTA judges who will ignore the law and side with the County.

Residents who wish to share their concerns about hiring auditors that don’t meet minimum qualifications can reach them at these email addresses: 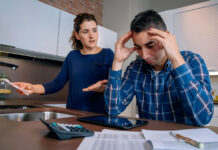